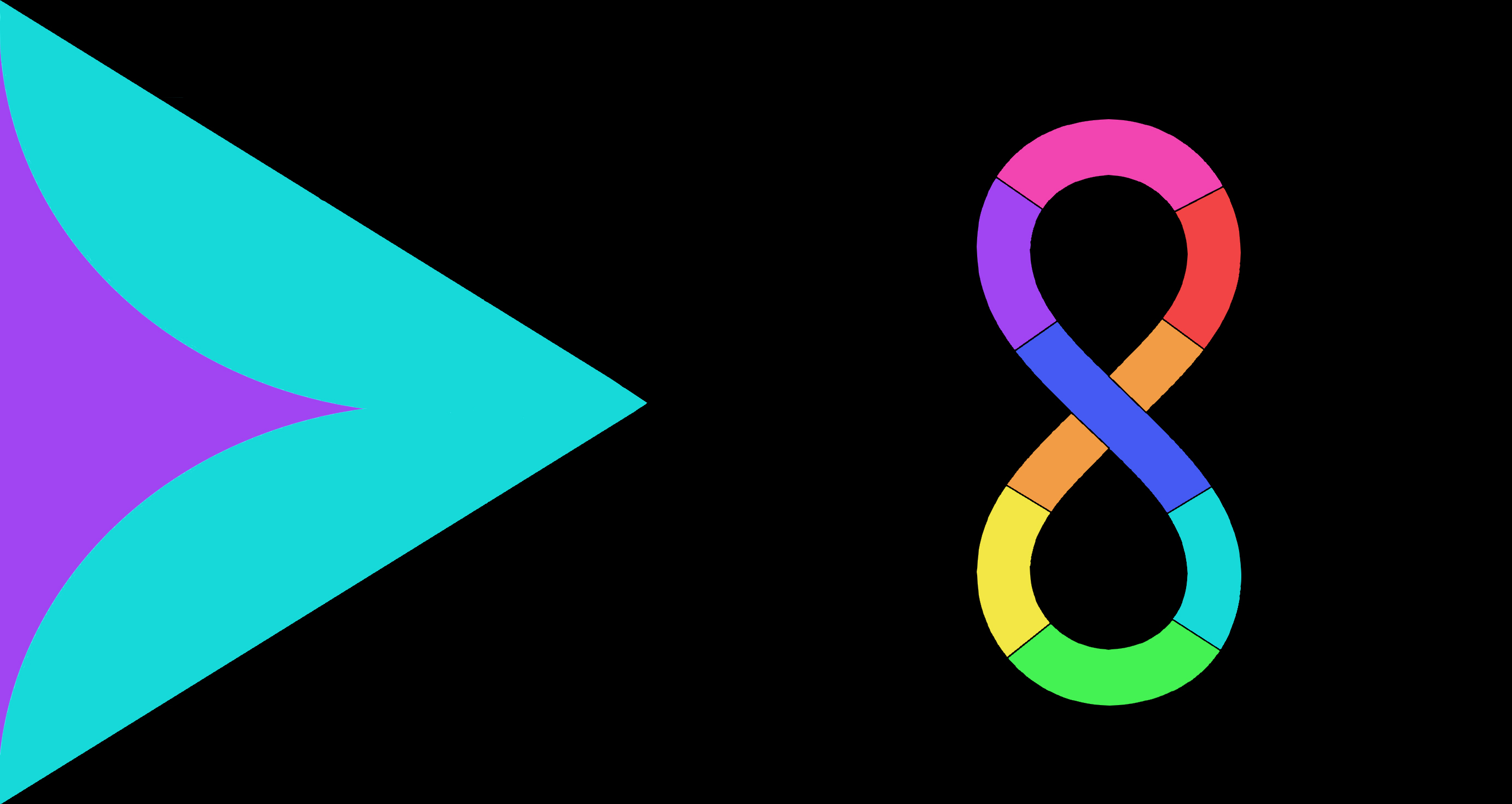 NNIA stands for Non Normative Identities Alliance, a group for marginalized and stigmatized demographics. The purpose of the movement is promotion of health and support for these people, public awareness in absence of shame and thought policing.

NNIA was introduced as a concept on MAP twitter in 2019, as an attempt to find a common ground between the MAP community, the other paraphiliacs, queer people who don't want to discriminate against others, mentally ill people. We all have to live being stereotyped as predatory and less than human, and it's time to unite and make our voices heard.

The primary purpose of NNIA as a server is to connect people of marginalized identities who are under threat of silencing and erasure on mainstream social media and give them a space to talk and a feeling of stability. This is not a discussion platform between paraphiliacs and antis. However, polite and rational questions from occasional viewers are welcome.

Blank applications and unspecific applications (“I want to check it out”, “I want to meet people”) will be rejected. This is a site for minorities and supporters of minorities, so please, indicate that you understand it and want to be a part of it.

1. Since this is a positivity and destigmatization space, no intolerant attitudes to other identities are allowed. As long as everyone lives safe, non-offending lives, they are welcome.

2. Map contact discourse isn't allowed. While people with diverse views are welcome, all debates on questionable topics should occur in a special private chat on Riot.im (ask Lecter for an invite). Simply stating your contact stance stance doesn’t count as debating. Pro contact users can only state their stance. Anti contact users are permitted to promote the anti contact ideology, but without personal statements against other people. Emotional, accusatory, and aggressive posts on these topics should be put under a content warning and privated. View a more detailed guide here https://pastebin.com/AMDvGcZw

3. Respect privacy and boundaries of other members. Disclosing personal information shared here to non-members isn't allowed, if you have a problem with another member, take it to the mods.

4. Posting NSFW images is not allowed, however, occasional NSFW topics can be discussed (jokes, educational questions, etc). The requirements are that the discussion is impersonal (no sexting between members), appropriate content warnings are added, and the post setting are switched to "friends only".

5. We don't condone sexual offending. People who want to use this space for grooming or sharing abusive images will be found and reported. However, if you're struggling with something and realize you need help, it's safe to write to us privately, and we'll do our best to connect you with a safe professional.

6. Don't post images of real life children, even if that's your own childhood photos.

7. While the server is in the test mode, the rules will be regularly updated.

Things you need to know:

1. Mastodon is a network of servers, each with its own staff, that permits anyone from any server to interact with anyone from any other server. This server is ours. But you can go chat with people from elsewhere.

2. You are going to have 3 timelines. Home timeline will give you everyone you follow, Local will show everyone from NNIA whether you follow them or no (but only original posts, no replies), Federated will give you all content our members interact with, from any Mastodon server.

3. You can regulate the degree of privacy of your posts. The globe icon that appears below the text as you write indicates public posting. You can change it by clicking on it.

4. We as admins have access to everyone’s emails and IPs, and we’re not going to abuse this knowledge, but we recommend getting separate mails for map activities anyway, and a free VPN, such as Proton VPN, or Betternet.

5. There are Mastodon mobile apps. Tusky for Android and Tootle for Apple are the most popular ones.

6. The mod group watches members of other servers that interact with us. In case of any dangerous behavior (attempts to solicit illegal materials, doxxing threats, aggressive bigotry), their accounts will be banned from interacting with this server.

Mastodon generally allows you to view content from and interact with users from any other server in the fediverse. These are the exceptions that have been made on this particular server.

Media files from these servers will not be processed or stored, and no thumbnails will be displayed, requiring manual click-through to the original file:

Posts from these servers will be hidden in public timelines and conversations, and no notifications will be generated from their users' interactions, unless you are following them: